Whether you’re enjoying an overdue lie-in or relaxing with an early night, give yourself a break with a day in bed watching your favourite films.

It’s no secret sleeping is vital to functioning effectively but resting in your waking state is just as important as sleeping the recommended 7 hours a night. Taking a morning, afternoon, or an entire day to kick back and relax can be instrumental in not only taking ownership of a healthy work-life balance but also living life. The shift to working from home for many saw a drastic change to our work-life balance, so March standing as National Bed Month is the perfect time to pay more attention to your resting and sleeping habits.

Between childcare, education, work and staying fit, it can be a foreign concept to stop and relax but studies have shown rest is just as essential to our physical health as drinking water and staying active is. Time away from the most strenuous levels of weekday stress allows your physical and emotional muscles to adapt to chronic stressors and grow in response to it.

Rest can also be the ultimate fighting tool against stress. With billions of us stranded from family members and inside for long periods of time, the National Record of Statistics reported that 69% of adults in the UK are feeling worried by the effects of the coronavirus. With the increased levels of stress, rest can be the ultimate fighting tool. By reducing the demands on the body, rest allows us to renew our body’s resources, particularly energy.

With the heightened demand to live a slower lifestyle and look twice at the busy social and work schedule, National Bed Month is the perfect time to sneak underneath the duvet and binge watch your favourite tv shows and films. Whether you’re enjoying an overdue lie-in or relaxing with an early night, give yourself a break with a day in bed watching your favourite films.

Top Movies to Binge in Bed

In this live-action remake of the animated 1998 Disney film, a girl disguises as a male warrior and joins the imperial army to prevent her sick father from being forced to enlist as he has no male heir.

After being thrown out in the streets by Joker, Harley Quinn (Margot Robbie) struggles to pick herself up. However, Harley teams up with Huntress, Black Canary and Renee Montoya to defeat a gangster and protect a girl.

Stephanie (Blake Lively) goes into a downward spiral when she loses her family in a plane crash. Later, on learning that the incident was orchestrated by terrorists, she decides to take revenge.

When Diana Prince comes into her full powers, she maintains a low profile by curating ancient artefacts and only performing heroic acts incognito. But soon, Diana will have to muster all of her strength, wisdom and courage as she finds herself squaring off against Maxwell Lord and the Cheetah, a villainess who possesses superhuman strength and agility.

A physician (Robert Downey Jr), who can speak with animals, is summoned by the queen to find a cure for her life-threatening disease. Soon, he embarks on a journey with his furry friends in search of a healing tree.

In this sequel to the 2014 live-action retelling of Sleeping Beauty, Maleficent alienates herself from Aurora when she opposes her engagement with Prince Phillip. Unknown to them, an enemy lurks, waiting to capitalise on their discord and destroy all that they love.

Needing a male heir to the throne, Prince Azeem (Eddie Murphy) returns to Queens, N.Y., to find his long-lost son and bring him back to Zamunda.

Down-on-their-luck Broadway stars shake up a small Indiana town as they rally behind a teen who wants to go to the prom with her girlfriend.

Molly and Abbey, along with their crew of close friends, host a dysfunctional Thanksgiving dinner.

An American Musical is a sung-and-rapped-through musical by Lin-Manuel Miranda. It tells the story of American Founding Father Alexander Hamilton. Miranda said he was inspired to write the musical after reading the 2004 biography Alexander Hamilton by Ron Chernow.

The Nightmare Before Christmas

A Tim Burton Classic, Jack Skellington, a being from Halloween Town, finds Christmas Town and is instantly enchanted. The situation becomes riveting when his obsession with Christmas leads him to abduct Santa Claus.

Sebastian (Ryan Gosling) and Mia (Emma Stone) are drawn together by their common desire to do what they love. But as success mounts, they are faced with decisions that begin to fray the fragile fabric of their love affair, and the dreams they worked so hard to maintain in each other threaten to rip them apart.

WandaVision is an American web television miniseries, based on the Marvel Comics superheroes Scarlet Witch (Elizabeth Olsen) and Vision. Living idealized suburban lives, super-powered beings Wanda and Vision begin to suspect that everything is not as it seems.

A retelling of the classic French story about Arsène Lupin, the world-famous gentleman thief and master of disguise

Starring Bryan Cranston, a respected judge’s son is involved in a hit-and-run that leads to a high-stakes game of lies, deceit and impossible choices.

Ready for a bed day?

Perfect for when you’re on the move around your home or even the back garden, the Majority Atlas comes with a rechargeable battery and USB battery so you can plug and listen to your audiobook via Bluetooth, SD card, USB or AUX port. With up to 8 hours of playback you can cosy up or spring clean for hours to come.

If you love a thriller, adventure or fantasy storyline, the Majority K2 will reinvent fiction for you with its cinematic surround sound. Complete with a wireless subwoofer, the K2 delivers audio excellence for every heart-thumping moment you could wish for. Ready to fill the room with your favourite audiobook, the K2 connects via Bluetooth, AUX port and USB.

If you have smaller space to hold all your home entertainment devices, the Majority Bowfell offers supreme sound in a small but mighty package! With a built-in subwoofer and remote control, the slim soundbar is ideal for the booklover who loves all genres with varying sound settings to cater to the genre. Connecting via Bluetooth, Optical, USB, RCA and AUX port is great for a home office, kitchen reading or even the guest room…

PrevPreviousMusically gifted: How music plays a part in a new-born’s development
NextInternational Day of Forests- Play and PlantNext 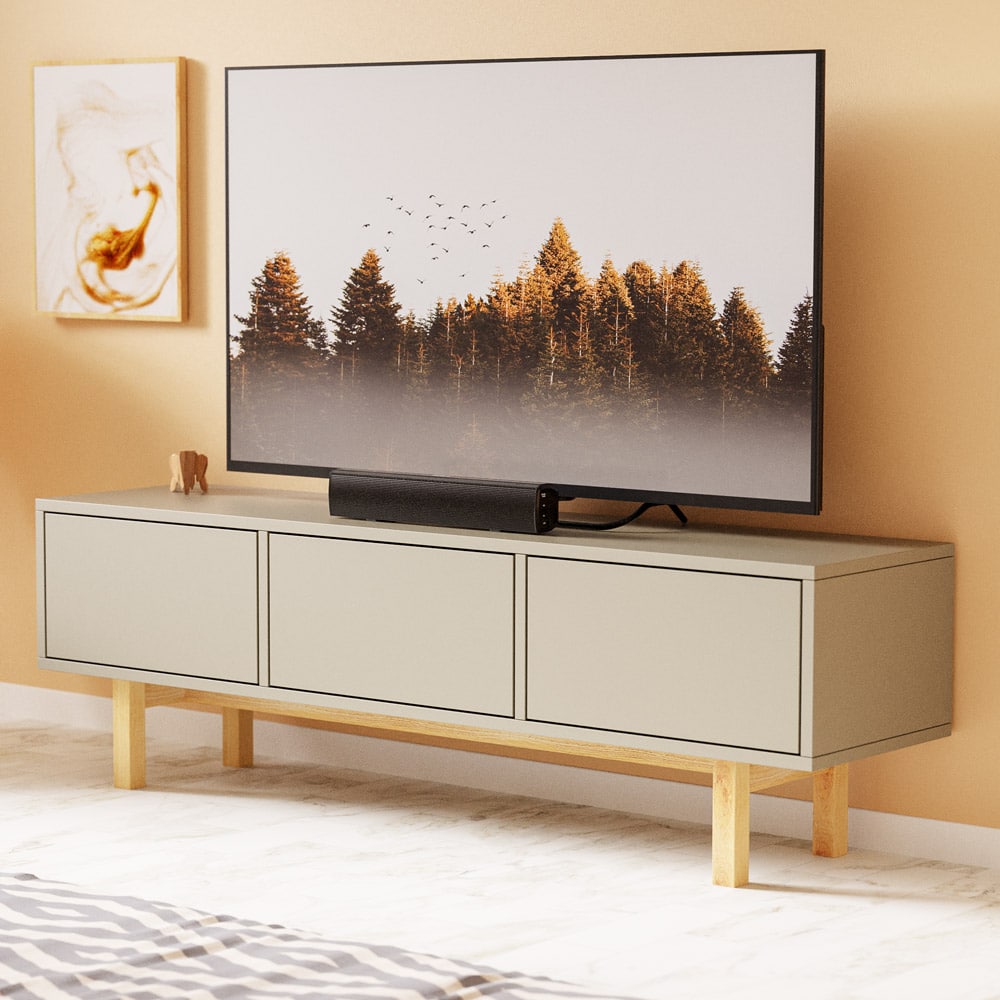 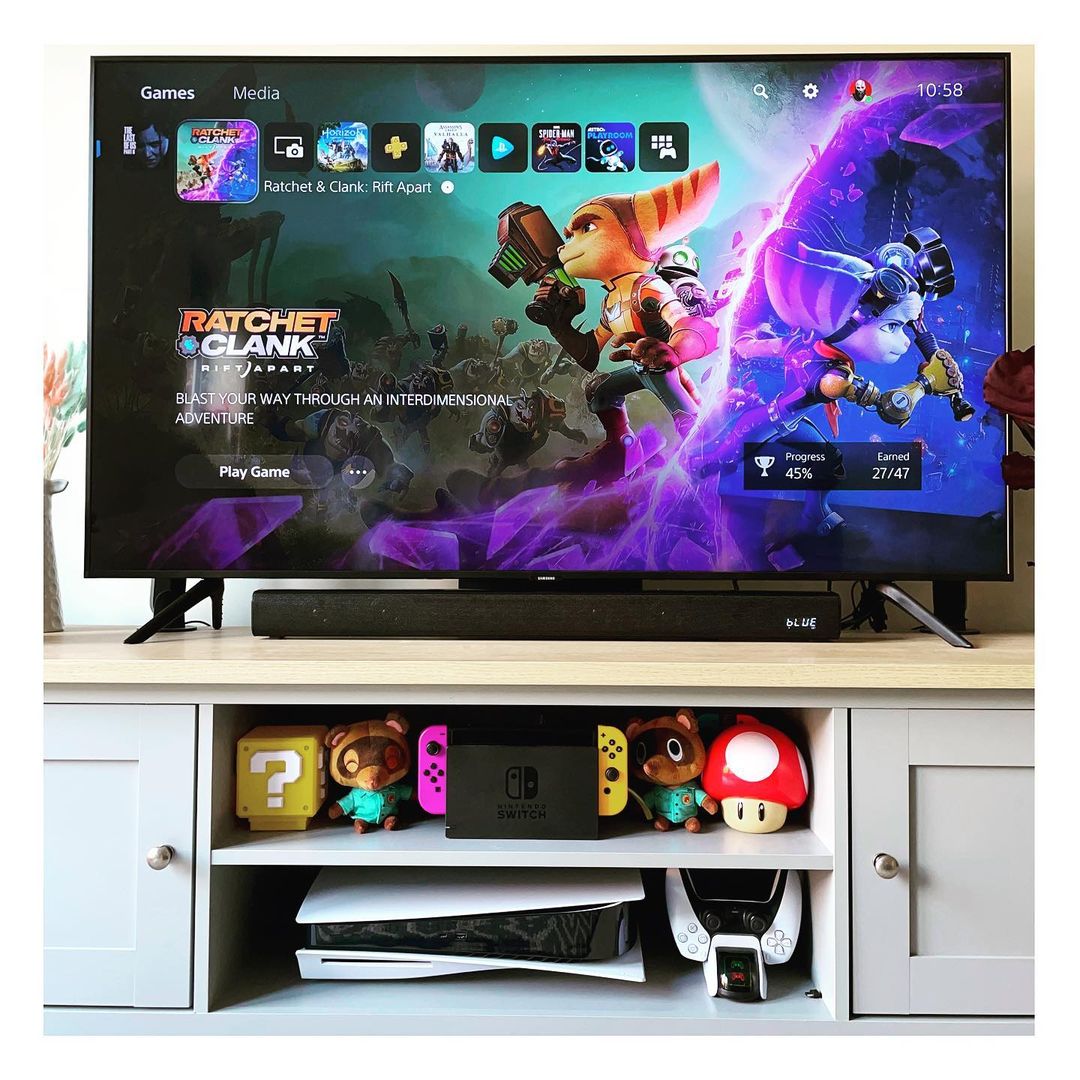 How to Game on a Budget 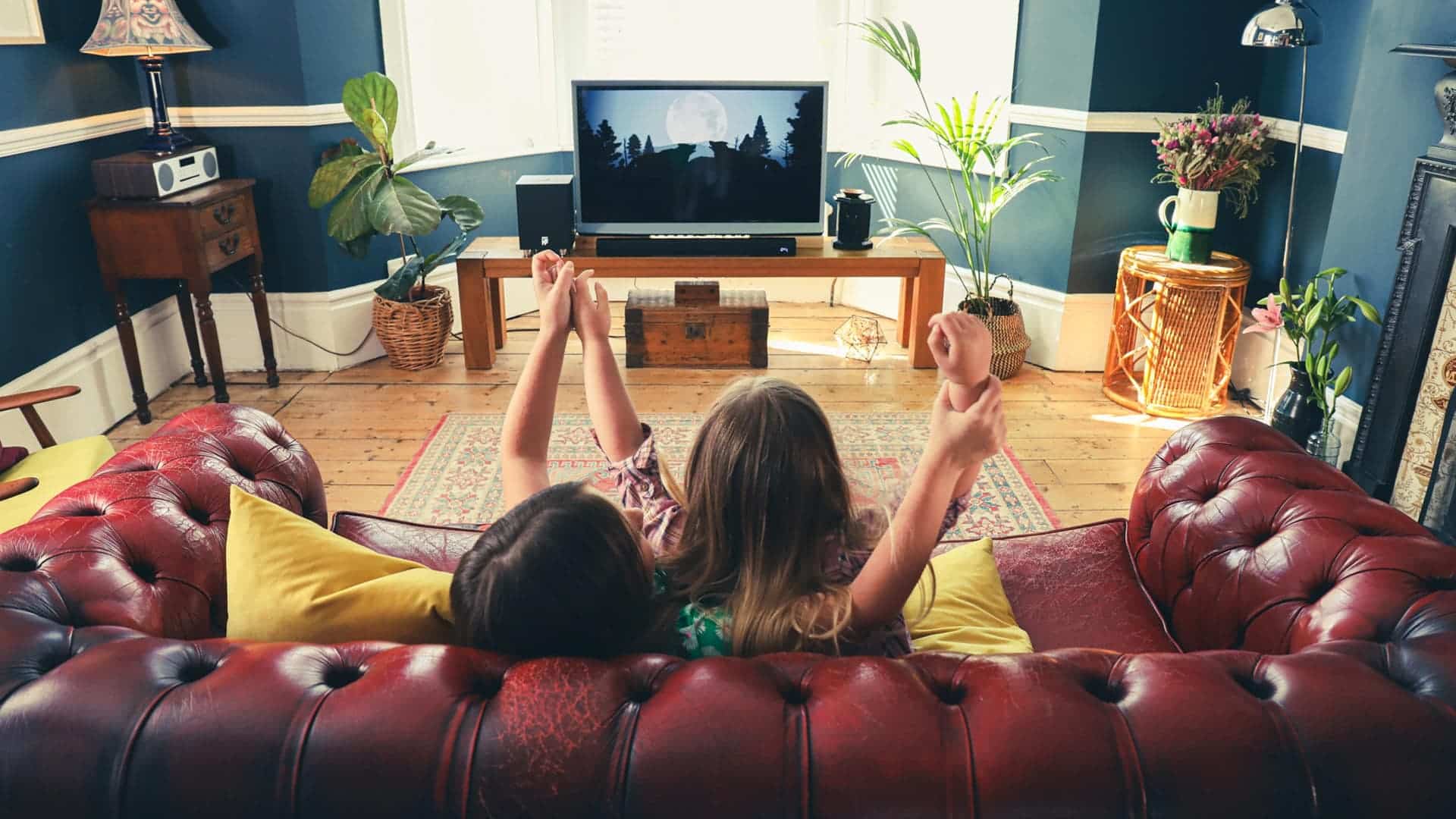 Streaming the Stage: The Best of Theatre

This website uses cookies to improve your experience while you navigate through the website. Out of these, the cookies that are categorized as necessary are stored on your browser as they are essential for the working of basic functionalities of the website. We also use third-party cookies that help us analyze and understand how you use this website. These cookies will be stored in your browser only with your consent. You also have the option to opt-out of these cookies. But opting out of some of these cookies may affect your browsing experience.
Necessary Always Enabled
Necessary cookies are absolutely essential for the website to function properly. This category only includes cookies that ensures basic functionalities and security features of the website. These cookies do not store any personal information.
Non-necessary
Any cookies that may not be particularly necessary for the website to function and is used specifically to collect user personal data via analytics, ads, other embedded contents are termed as non-necessary cookies. It is mandatory to procure user consent prior to running these cookies on your website.
SAVE & ACCEPT
0 +
Trees planted so far

Plant a tree with Majority.

Want to help grow The Majority Forest? Subscribe to our Newsletter or purchase a product and we’ll plant a tree on your behalf. Every tree makes a difference!