With up-firing speakers, airports, subwoofer and Dolby Atmos Audio, the Sierra Plus Soundbar and Wireless Subwoofer upgrades your audio experience.

Featuring state-of-the-art sound-stage technology to fill the room with theatre-quality sound. Positioned on the front speakers, the Sierra Plus bounces sound off the ceiling to surround the room with sound from above you. Designed to replicate the cinema experience in the living room, cocoon yourself in unrivalled audio for a heightened listening experience. 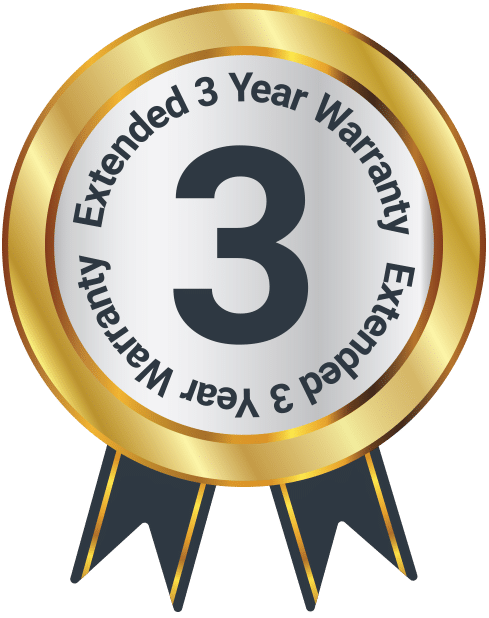 We’ve gone paper-free & plant a tree with every order instead.

“A Dolby Atmos Soundbar that won’t break the bank.” —

What's in the box?

Immerse yourself in the next level of audio

Perfect for the music fanatic, film buff or gaming guru, Dolby Atmos places you inside the sound to drive an emotional audio experience.

Revolutionise how you experience music, film, television, and gaming.

With a 5.25-inch driver, the wireless subwoofer will surround you with powerful, dynamic, and warm bass. Designed to fill the room, the subwoofer blends seamlessly with the speakers to unleash powerful bass. 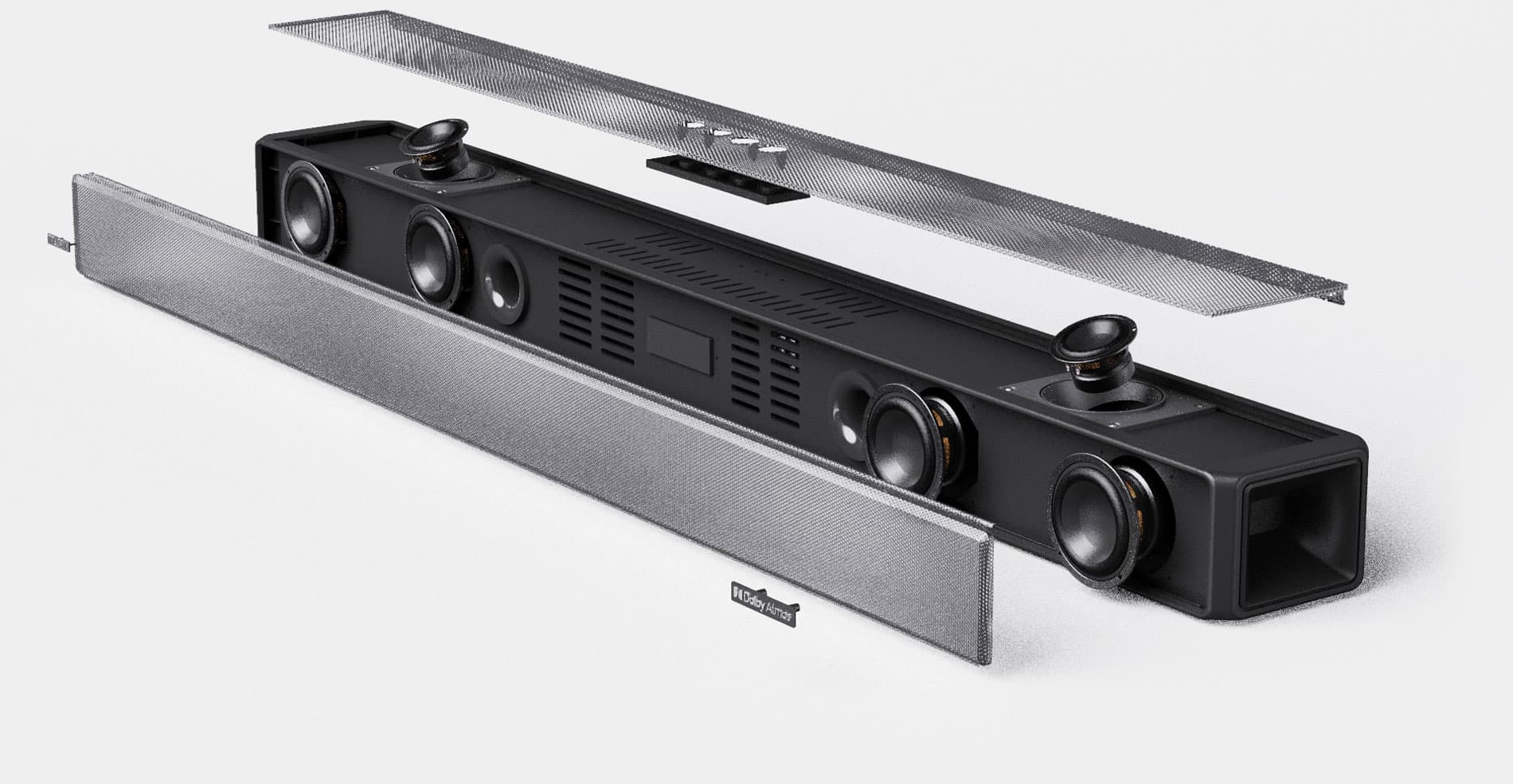 It really feels like it’s all around you, because it is. 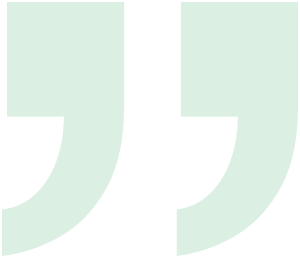 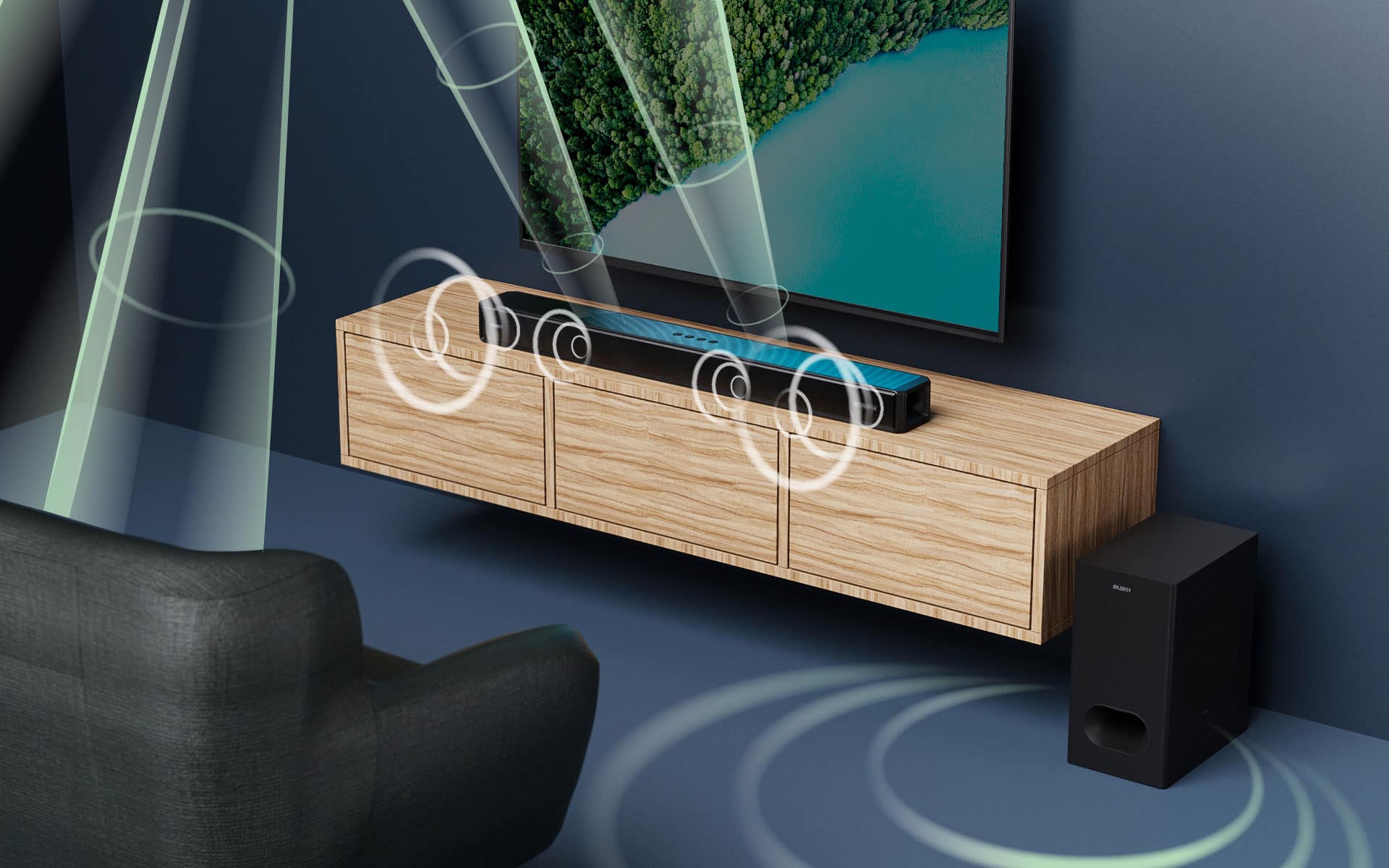 400 Watts of speaker drivers; for a state-of-the-art audio experience

Share your setup and tag @majorityaudio for your chance to be featured.

What's in the box?

Powers the Sierra Plus and it's Subwoofer. 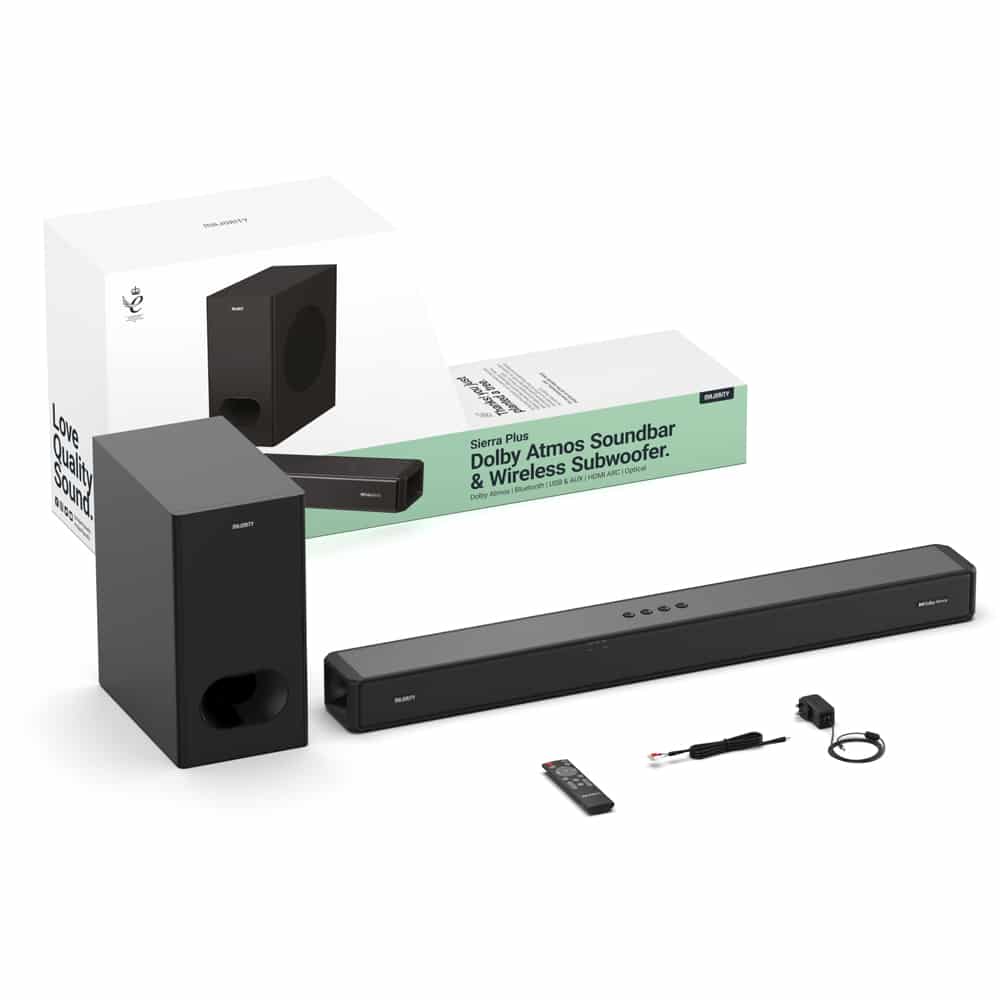 Let us know what you think...

3 reviews with a 5-star rating

Continue as a Guest

Continue as a Guest

Register your Sierra Plus Dolby Atmos Soundbar and Subwoofer.

Register your Majority product and activate your 3 Year Extended Warranty to gain access to all the benefits and lifetime technical support (see our Warranty details for more info). 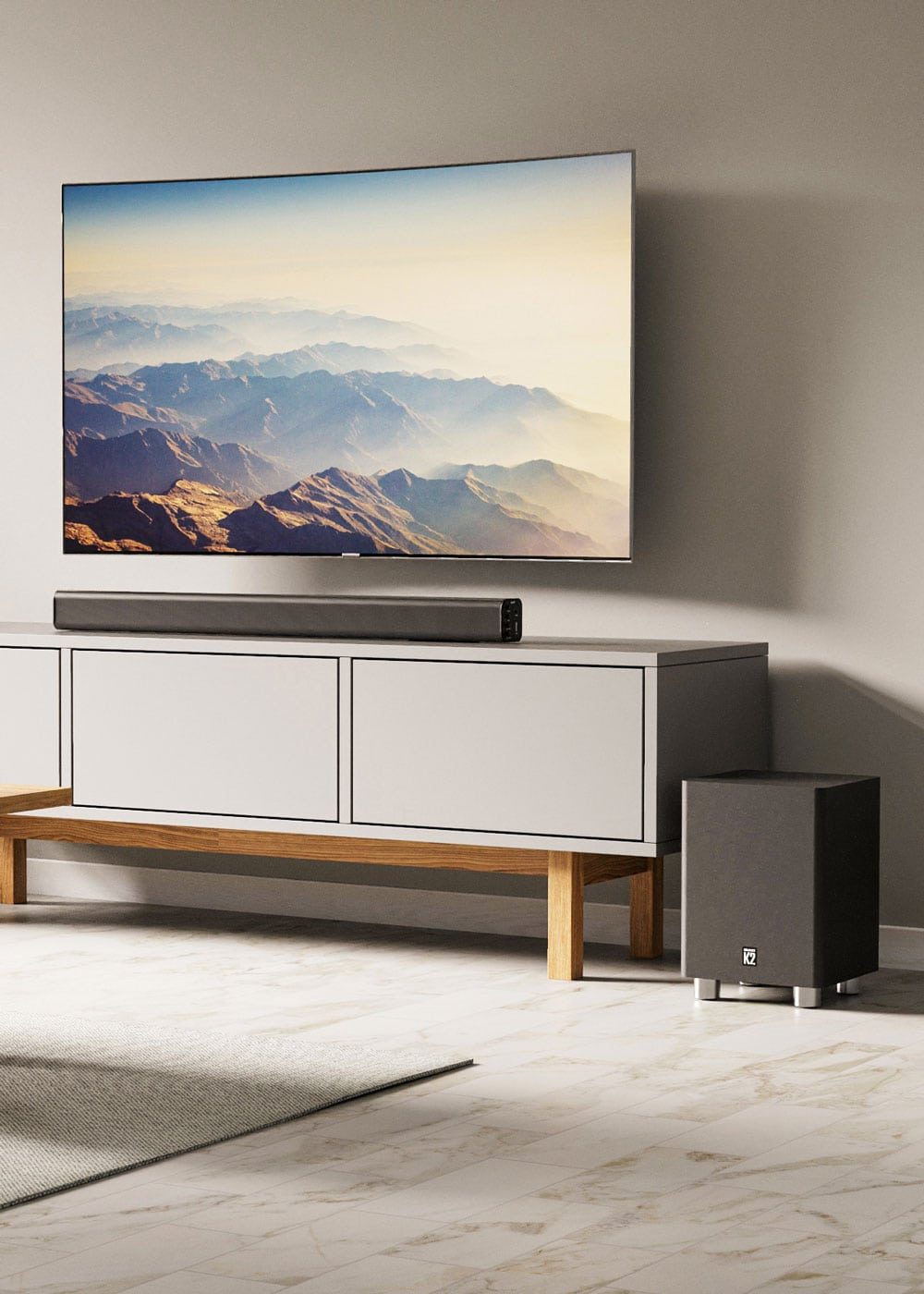